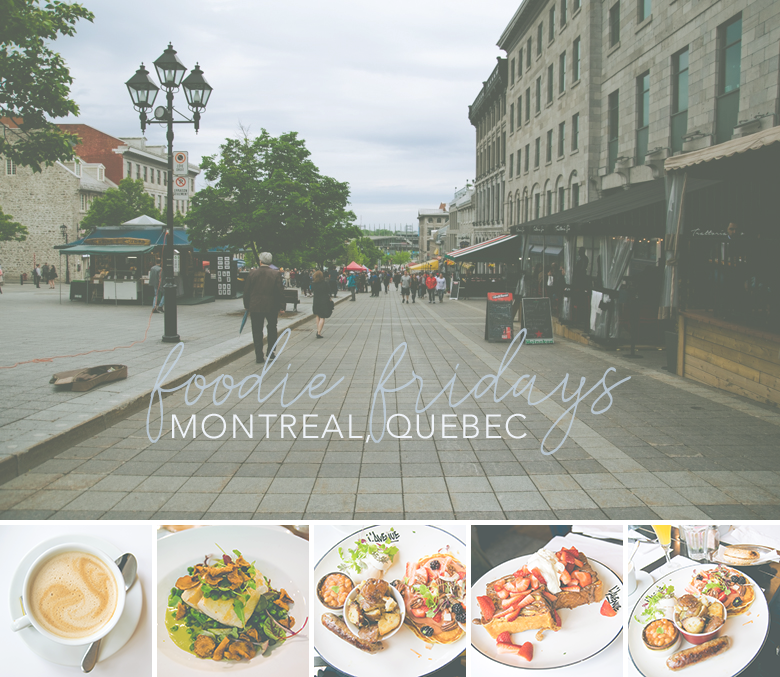 Heyyyyy girl heyyy. It’s been a minute, I’m very well aware. I wonder how many times I’m going to start my posts with some sort of apology & a haphazard explanation for my absence. Probably forever until the Zombie Apocalypse hits to be honest, but let’s hope it doesn’t get to that. But in case any of you need a safe haven for food, my house in California is stocked for the next 2 years for about 6 people. Shout out to my mom for being a hoarder. Why would anyone need 7 bottles of fish sauce? I don’t know, man, don’t question an Asian mother who finds a good sale. Not exactly down with the 2nd amendment though, so don’t come here thinking you’re going to find guns to defend yourselves. Plenty of great Global knives though. Should I invest in a katana? Maybe. Enough of my aside, let’s get to the point of this post. It’s Friday & I’m hanging out with my fam in California. Instead of working on things for my future, I’m editing pictures from months/years ago. When are you ever going to see my cousin’s wedding photos? I don’t know, check back in 3 years. For now, y’all can salivate over these photos of food my friends & I ate while we were in Montreal for my birthday this year! Pretty sure editing these photos just inspired me to plan another trip to Montreal next year when the Biodome is open.

Montreal is not Quebec City

Who gets a burger at a nice restaurant??? There were so many better choices. Shame on you, Gabrielle. Kidding.

My crepes man is looking très mignon, but Gaby is stroking out next to him. U ok bb??

Meet my home wife & my work wife loving each other. Polyamory is fun, y’all!

Jesus Gaby, did you forget to take your statin today? Should we write you some Plavix?

Those guava pancakes were amazing.

Cool fun fact: while Aneet & I were planning this trip, she kept referring to Montreal as Quebec City, which confused me because I was pretty sure I said, “let’s go to Montreal,” not Quebec City. It took me a day to realize she thought the two cities were the same, when they are absolutely not. They’re actually a good distance apart; like a 3 hour drive far…like over 250 km far. We–& by we I just mean me–had a hilarious, “oh, ya silly American,” moment. Never been to Quebec City, but maybe we’ll go there next year.

Happy holidays, everyone!! I’m going to actually add more photos to my website. Really need to redo my theme, but ain’t nobody got time for that.

I Did a Thing